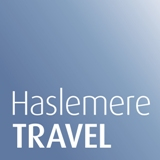 We are delighted to announce the launch of our annual Haslemere Literary Luncheon to be held on Monday, March 21st this year at the historic, newly refurbished Georgian Hotel, Haslemere, Surrey. The inaugural, highly entertaining speaker will be author, restaurateur and TV cookery judge Prue Leith CBE.

Prue will be speaking about her many interests – food, business, education and writing, which have led to a varied career – as well as her latest novel, The Food of Love: Laura’s Story, which is released in paperback in March.

The event will include the opportunity to meet Prue and purchase copies of her books for signing, as well as a delicious 2-course luncheon at the Georgian Hotel.

Tickets for the event on March 21st, which begins at 12pm and will end at 3pm, are £30 each. The price includes a welcome drink, a 2-course luncheon, a donation to the local, award-winning Haslemere Educational Museum and a goodie bag. Numbers are limited, so early booking is advised.

“I am truly delighted and excited to be launching this annual Literary Luncheon in Haslemere, which has been my company’s home town for 27 years – and I sincerely hope it will encourage plenty of visitors to its historic hub and hotel,” said Gemma Antrobus, owner of Haslemere Travel.

“Prue Leith is a fascinating woman, with a varied and successful career in several fields and I am assured she is very amusing too, so I think our guests will be in for a treat.”

ABOUT PRUE – Prue Leith, 74, started in catering with Leith’s Good Food, followed by Leith’s Restaurant, which won a Michelin Star, and Leith’s School of Food and Wine. The group employed 500 people when she sold it in the 1990s. She has been a food columnist for the Daily Mail, Sunday Express, the Guardian and the Daily Mirror; has written 12 cookbooks, her autobiography, Relish and six novels, the latest of which, The Food of Love: Laura’s Story has already been ‘optioned’ by a TV production company.She is currently a judge on the popular ‘Great British Menu’ BBC2 TV series, the latest of which is currently being filmed and is due to be shown later this year

She has been deeply involved in food in education, starting and chairing the charity Focus on Food, which promotes cooking in the curriculum, and the Hoxton Apprentice – a not-for-profit restaurant training the most disadvantaged long-term unemployed young people. She was the Chair of the School Food Trust, which was largely responsible for the improvement in school food. She is Patron of the Prue Leith Chef’s Academy in her native South Africa.

She has also been active in general education, chairing Ashridge Management College, 3E’s Enterprises (an education company turning round failing schools and managing academies) and the RSA (Royal Society of Arts).

Prue has been a non-executive director of British Rail, Safeway, Halifax, Woolworths, Omega and Whitbread, and is currently on the board of Belmond (formerly Orient-Express Hotels) and is also a director of two start up internet companies, one delivering recipe packs of ingredients to encourage home-cooking, and one an on-line publishing company.

She received the CBE in 2010, Veuve Clicquot Business-Woman of the Year in 1990, and holds 13 honorary degrees or Fellowships from UK universities.

She is currently writing a family saga of three novels, with the development of food from wartime rationing to organics and telly chefs as the background. 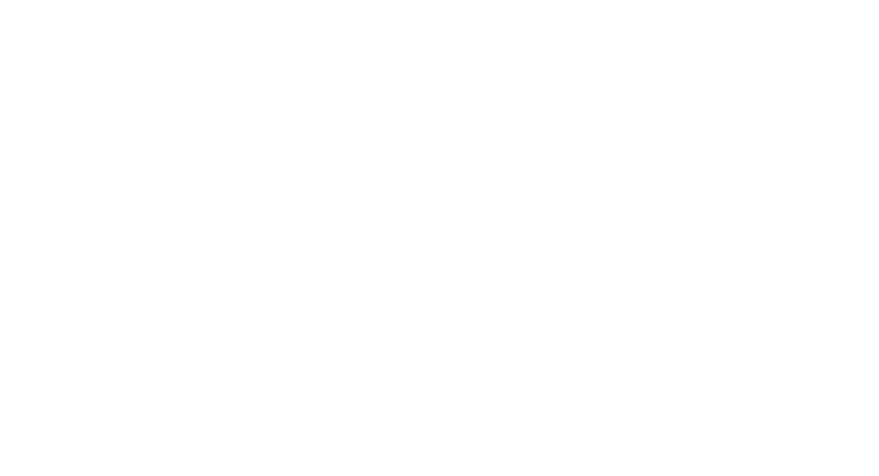 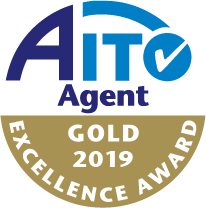